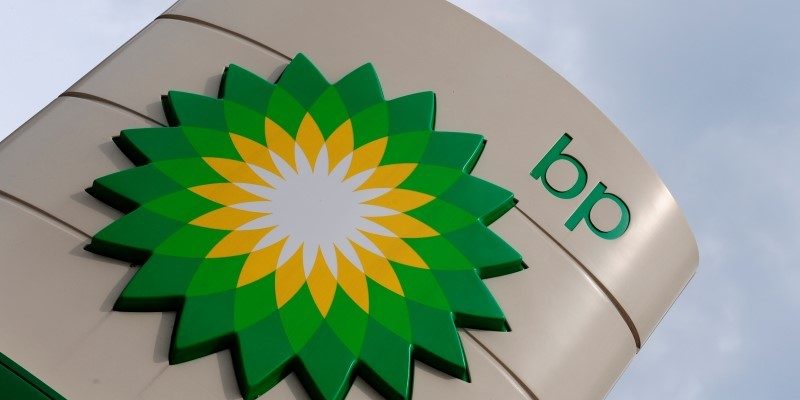 He said that four wells are planned to be drilled this year and two wells next year.

“The results will depend on the drilling process,” he noted. “We expect positive results regarding the Shafag-Asiman field. Perhaps, gas reserves at that field will be the same as at the Shah Deniz field.”

Depending on the results, a medium-term plan will be prepared, Aslanbayli added.

BP Azerbaijan is the operator of the ACG and Shafag-Asiman fields.

SOCAR and BP signed a contract on the Shafag-Asiman block for a period of 30 years in October 2010. In the operational period the sides will implement joint operatorship within the project. Shared participation in the contract between BP and SOCAR is 50 to 50 percent.

The forecast reserves of the Shafag-Asiman block stand at 500 billion cubic meters of gas and 65 million tons of condensate.