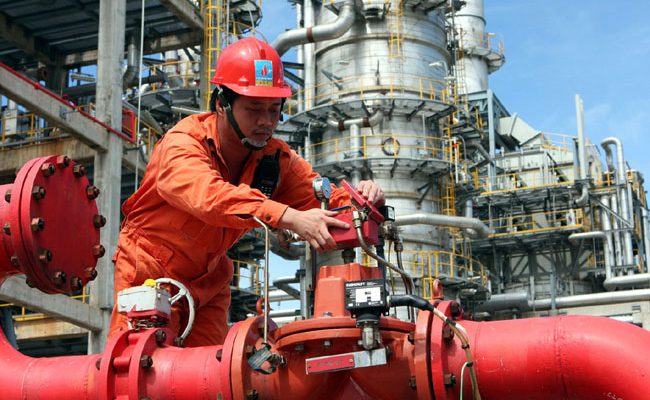 TechnipFMC said it consider a multi-million contract to be between £60 million and £200m.

The contract covers engineering and installation of 73 miles of pipeline alongside the fabrication of subsea structures to tie back the existing Nam Con Son 2 Phase 1 gas pipeline to the Long Hai Landfall Station.

Arnaud Pieton, president of subsea at TechnipFMC, said: “We are extremely pleased to have been entrusted with the Nam Con Son 2 Phase 2 pipeline contract.

“This pipeline collects and transports gas from several reserves to help meet the demand in Southeast Vietnam, and we look forward to collaborating with PetroVietnam Gas on this project.”

It is understood the London, Houston and Paris-headquartered firm employs nearly 1,000 people at its major Scottish hub in Aberdeenshire.

TechnipFMC’s board unanimously voted on to separate the group into a technology and service company, RemainCo, and an engineering and construction firm, SpinCo.